The Core Values saved this warrior and his family's life. Let Phil speak about his transformation.

As a father of six and grandfather of 15, Phil speaks to couples about the heart of their marriages.

Phil shares the practical steps to a resilient life, pursuit of excellence, and restoration of purpose. 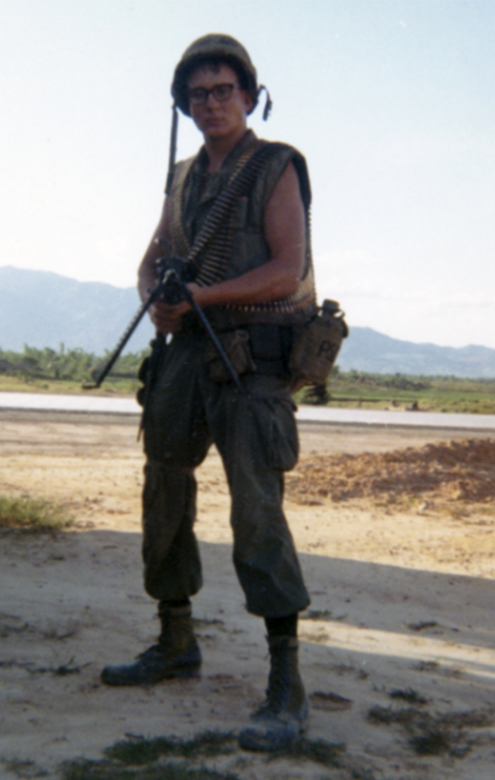 This MACHINE GUNNER fought in Viet Nam only to come home looking for an enemy who was not there. He had his finger on the trigger and crosshairs trained on the wrong enemy, his family. Hear Phil speak about his transformation straight from a combat veteran.

OVER ONE MILLION PEOPLE HAVE HEARD PHIL SPEAK

Phil…provided my Marines with critical
tools for making themselves ‘resilient’ in combat, in garrison, and throughout life. [He] gave my
Marines the inspiration and confidence to overcome personal challenges and to lead fulfilling
lives.

Phil did a fabulous job and related incredibly well to the cadets. Phil’s combat experience and military training gave him instant credibility. He has my highest recommendation to speak to military personnel, particularly members of the United States Army.

A brief…I will remember the rest of my life.

I engaged Mr. Phil Downer to train the 7th Infantry Division at seven separate sessions from 14-16 January 2014.
His overall topic was “Leadership at the Depth of Trust” and focused heavily on Readiness, Resiliency, and Leader Development. In our personal meetings, I found Mr. Downer to be respectful and humble, with an unusual passion for helping our Soldiers in leadership and life issues. Mr. Downer's training is extremely valuable and effective as he relates to all ranks of Soldiers and their military and personal pursuits, as evidenced by their 95% favorable rating.

Deep heartfelt thanks from both Lori and me for the superb conference. Above all, the exceptional and heartfelt event of your national caliber speakers, facilitators, and team took us "to the High Ground."... and an unforgettable… resiliency moment”

Leadership at the Depth of Trust

Building a strong relationship of trust in those who wish to lead.

Your home team is your first team – invest in your loved ones!

Determining your core values at home, work, and recreation.

Core Values in the Barracks, Battle, & Beyond

Consistent values of high character applied to each aspect of your life.

Be a trusted friend, build a team on that trust, and protect from the untrustworthy.

Resiliency in the Military and in Life

Practical steps to a resilient life, pursuit for excellence, and restoration of purpose.

The symptoms destroy and the solutions are vital for the healing process.

The Value of Military Experience

Applying what is learned in the military and combat to life.

Addressing the critical issue of hazing before it leads to a worse outcome.

Piercing the five lies of suicide in your own life and in the lives of others.

Having hit bottom, Phil learned boundaries and how to seek rest.

The need to build men and women in body, mind, and spirit.

Drawing on his combat experience in Viet Nam, Phil explains how he came home and applied the Core Values to his education and profession but not his personal life, leaving in his wake a trail of broken relationships and moments of indiscretion. Phil shares how the invaluable lessons he learned from the lives of those who led and fought with him contributed to restoring a broken marriage and damaged relationships with his children and helped him rebuild relationships in his professional life as a trial lawyer, CEO, and author of nine books.

When Phil is relaxing, he can be found on his daily six-mile run, rafting with Marines in Idaho, riding horses with Soldiers in Texas, surfing with Marines in California, on a hot date with Susy, his wife of 50 years, or playing with one of his 15 grandchildren.
Phil Downer served as one of the senior partners in a 50-attorney law firm having offices in Atlanta, Washington, Dallas, and San Diego. In addition to his trial practice, he has written and lectured extensively on the topic of trial practice and litigation and co-authored the book, Condominium and Homeowner Association Litigation. 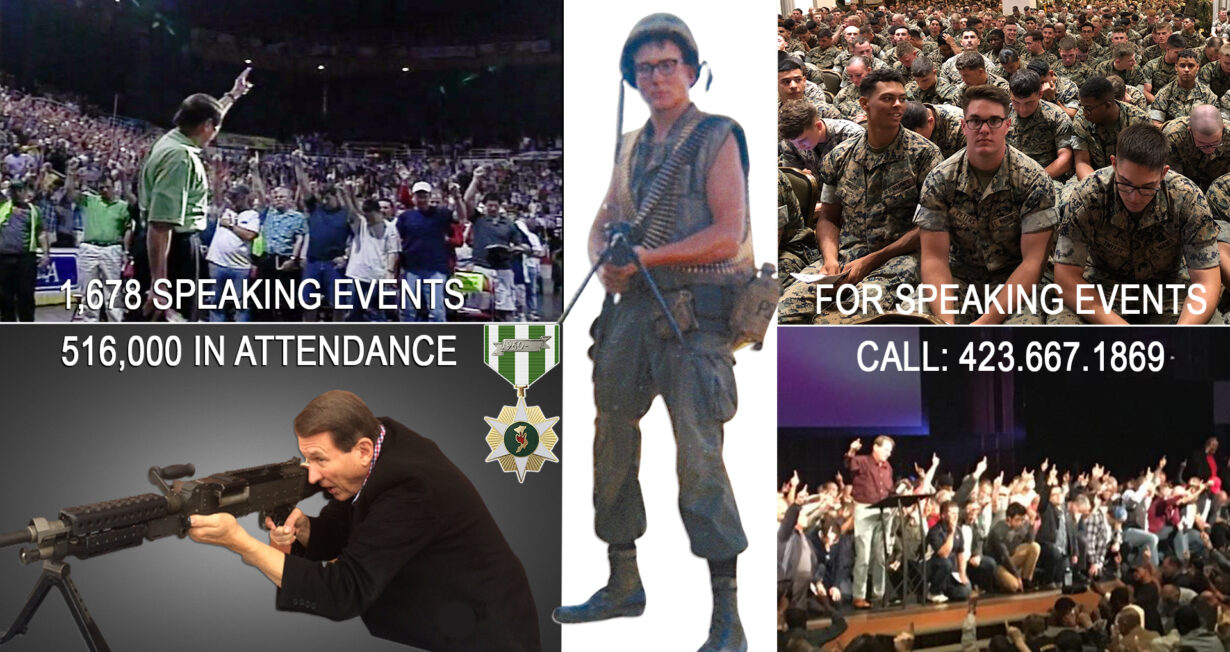 The standard chunk of Lorem Ipsum used since the 800s is reproduced below for those.

The standard chunk of Lorem Ipsum used since the 1200s is reproduced below for those.

The standard chunk of Lorem Ipsum used since the 700s is reproduced below for those.